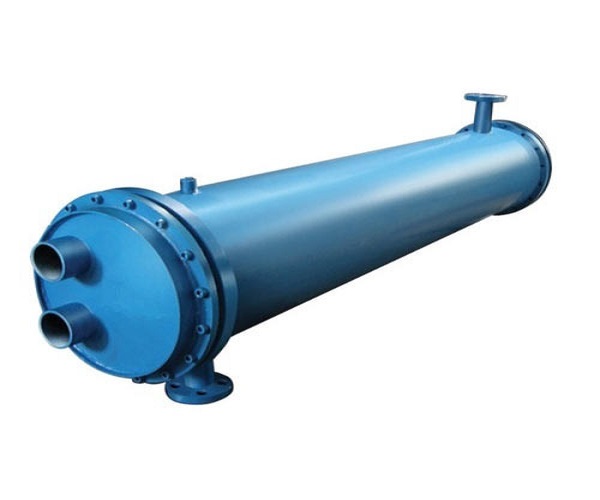 We are supported by a reliable team of packaging experts who have immense experience in this domain and capable of catering to the standards and customized packaging requirements. Our entire range of products is produced as per international quality standards. Therefore, they are dependable and worth the price.

The baffles are normally plates with a single segmental cut. The cut is usually vertical to allow the condensate to flow along the bottom of the shell to the outlet. Double segmental baffles may be specified to achieve reduced pressure drop. The space between the baffles is determined by considerations such as:

Thus, if adequate pressure drop is available, it may be possible to reduce baffle spacing to obtain increased heat transfer rates.

The size of the baffle cut is generally chosen such that the vapor velocity in the baffle window is roughly equal to that in the overlap zone between the baffle plates.

The number of tube passes is determined by the required coolant velocity. Plain tubes are generally used, though low-finned tubes can be used to obtain increased heat transfer rates when the condensate resistance to heat transfer with plain tubes is significantly greater than that of the coolant.

The vapor vent should be situated at the end of the vapor flow path. It is possible to use other TEMA shell types, such as the J-type, to minimize pressure drop. A possible configuration for low pressure drop is the J-shell with double segmental baffles.

Looking for "Shell and Tube Condenser" ?